Situated in the south east of Ireland, Dingle is one of the most charming towns in Ireland. Dingle combines a uniquely Irish feel with Irish language and culture set against a backdrop of stunning natural beauty on a Peninsula in the Atlantic Ocean. Such is the beauty on the Dingle Peninsula that it was described as "the most beautiful place on earth" by the National Geographic Traveler. You can get more info about dingle walks via https://www.hilltoptreks.com/self-guided-walks-in-ireland/the-dingle-way-ireland. 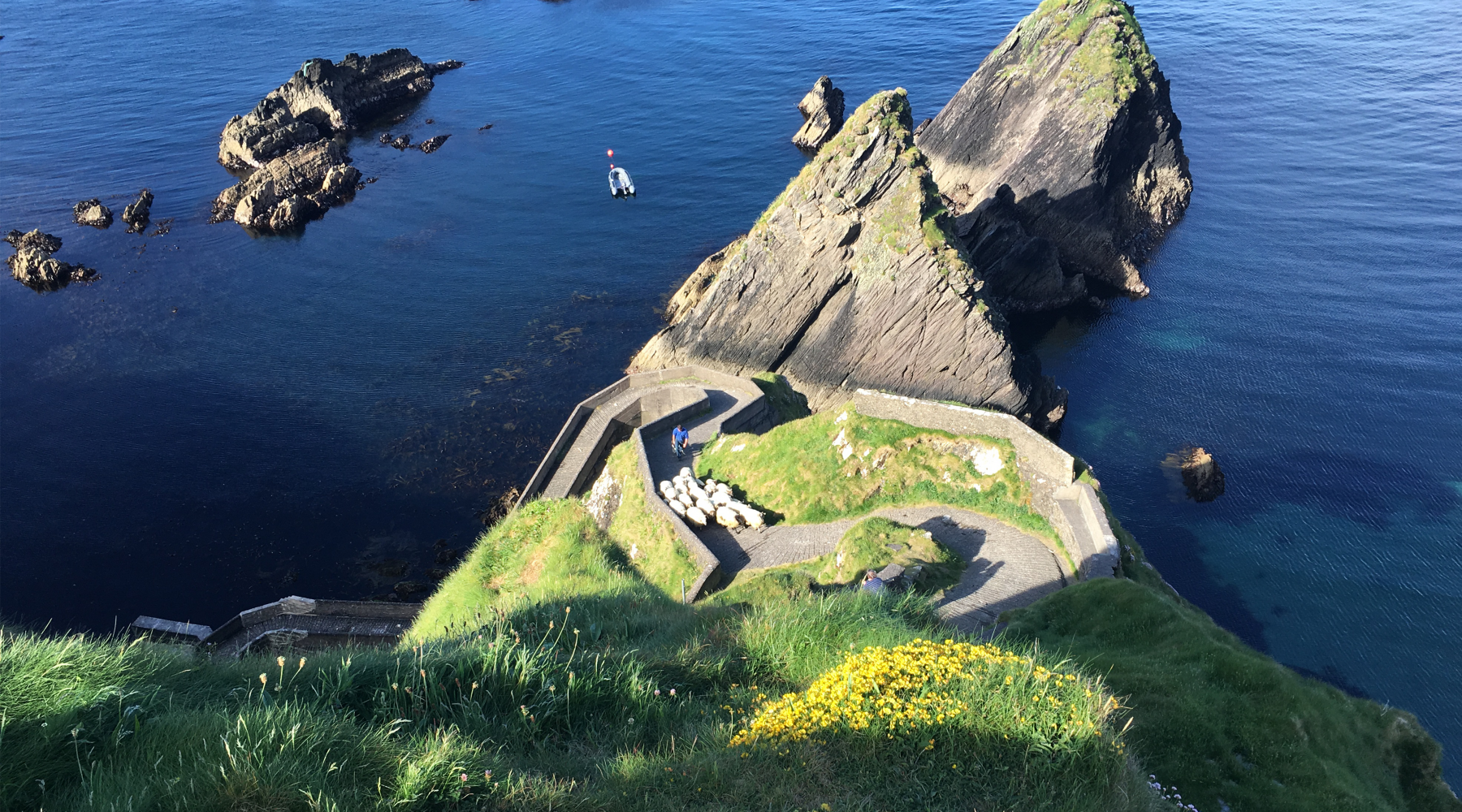 In recent times Dingle has seen much controversy about its name. In 2005 the Irish Minister for the Gaeltacht announced that English translations of Irish places in Gaeltacht areas will be replaced by the original Irish name. In 2005 Dingle was renamed An Daingean in line with this movement towards Irish names.

In all other parts of the country this transition was welcomed, but because Dingle relies on tourism as a major economic activity, the name change was resisted. It was feared that tourists would not recognize An Daingean. Added to this fact was a town in County Offaly with a similar name, Daingean. In October 2006 after a vote it was decided the town would be named Dingle / Daingean Uí Chúis.

Among the many highlights in and around Dingle are Fungie the famous bottlenose dolphin, Connor's Pass, the Blasket Islands and the town of Dingle itself. The whole peninsula is a playground for those who enjoy outdoor activities with excellent facilities for walking, golfing and horse riding.

The town of Dingle is a lively spot with many pubs and restaurants. Hours can be spent walking around the town and exploring the hive of activity around. Most pubs have nightly live traditional music and all are well equipped with a traditional range of Irish drinks and food.